Tumor Mutational Burden: end of the road or an uphill battle for acceptance as an immuno-oncology biomarker? 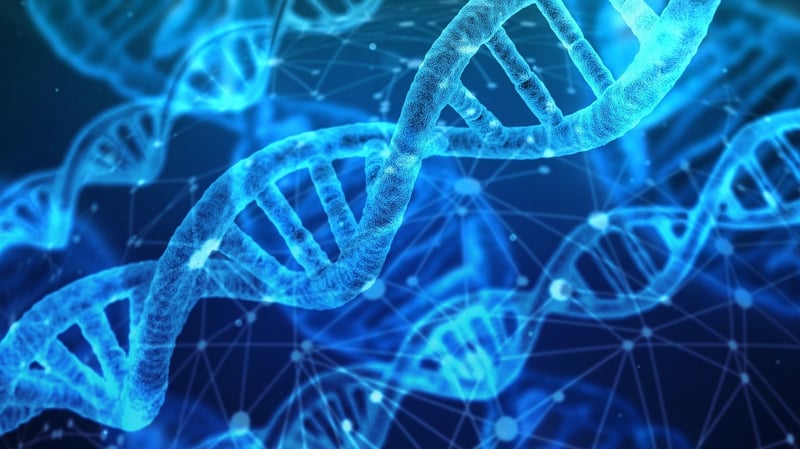 There has been much speculation and promise around the use of tumor mutational burden (TMB) as a potential biomarker capable of predicting immunotherapy response in oncology, but has recent data tarnished this emerging biomarker for good? Is mounting scepticism around this measure justified?

Simply put: TMB measures the number of mutations within a tumor genome and tumors which harbor more mutations have been shown to have a greater likelihood of response to immunotherapy. Given that response rates to cancer immunotherapies are highly varied and coupled with the fact that these therapies can be very costly and have a risk of serious side effects, the need to identify a biomarker to predict likely responders is paramount.

Enter the big hitters – oncology competitors Merck, Roche, Bristol-Myers Squibb (BMS) and AstraZeneca (AZ) have all invested time and resources into attempting to clinically validate TMB as a predictive biomarker for their respective PD-1/L1 agents and the results so far have been mixed, to say the least.

Early promise in lung cancer
BMS and AZ both took an early lead in the race to validate TMB in their respective clinical programs for PD-1/L1 agents, Opdivo and Imfinzi. In 2018, BMS reported positive data from its Phase 3 CheckMate-227 study in frontline non-small cell lung cancer (NSCLC) – the world’s most fatal cancer – for its Opdivo combination with anti-CTLA-4 agent, Yervoy. The combination demonstrated a clear progression-free survival (PFS) benefit in patients who had TMB levels above a cut-off of 10 mutations/megabase (mut/Mb), a co-primary endpoint in the study. AZ followed up later in 2018 with some positive post-hoc TMB analysis of its own failed NSCLC Phase 3 study (MYSTIC) for its immuno-oncology (IO) combination of Imfinzi and anti-CTLA-4 agent, tremelimumab.

Both studies gave further stock to the case for using TMB to predict responders to IO therapies and BMS subsequently filed a supplemental biologics license application (sBLA) to the FDA seeking frontline approval for its IO combination in advanced NSCLC for patients with TMB ≥10 mut/Mb.

With TMB looking increasingly emaciated in the context of its predictive power in the IO field, what catalysts are still out there that could throw the floundering biomarker a life raft?

2020 – Be gentle, B-FAST?
With a pivot in the field away from tissue-based TMB testing and a move towards blood-based biopsy, there are several ongoing TMB-powered trials which could reignite the hope for former TMB cultists. Roche’s B-FAST study is a basket trial follow-on from B-F1RST assessing blood-based TMB and BMS’ CheckMate-848 is a Phase 2 assessing a TMB-high advanced solid tumors. TMB results from B-FAST assessing response to Tecentriq could come towards the end of 2020 and could potentially reignite some of the momentum that once gathered behind this biomarker.

There are however still mounting concerns about TMB as a putative biomarker, particularly from a practical perspective. One example being the variability in cut-offs being assessed in different studies: CheckMate-227 used ≥10mut/Mb to define the TMB-high population, while the MYSTIC reanalysis set ≥16mut/Mb and in NEPTUNE the cut-off was ≥20mut/Mb. Until certain practical barriers are addressed through harmonization efforts, the role of TMB will remain undefined and may be limited to being merely an indirect measure that corelates with immunotherapy response.