The US Biosimilar Landscape is Heating Up 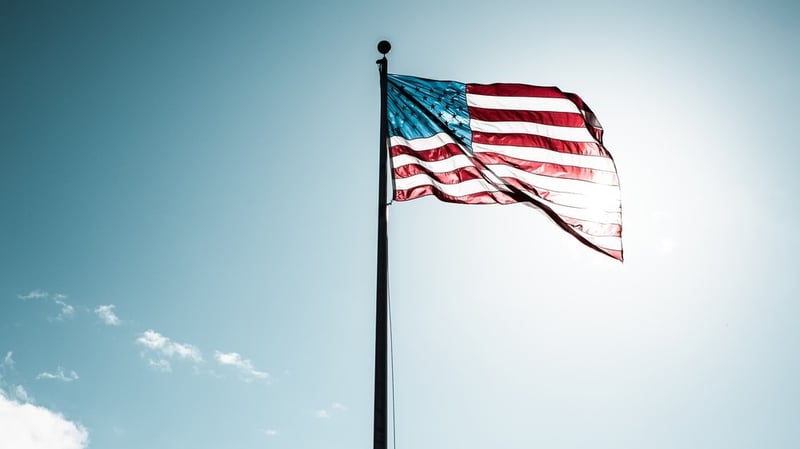 The emergence of biosimilars has provided promise of increased cost-savings and increased patient accessibility to biologics. However, this promise has not yet been realised in the US.

Not only are there fewer approvals though, uptake in the US in general has also been much slower. For example, infliximab biosimilars have around 73% market penetration in the EU, whereas in the US they have only garnered 15% since Inflectra’s launch in late 2016. Competitors Neulasta and Epogen each have around 30% volume share, whilst in the same timeframe in the EU have reached 50% and 80%, respectively.

Why has uptake been slow-moving and what will it take to change this?

Originator companies have been criticized for using “patent thickets” which provide years of additional exclusivity to prevent competition. These originator companies will obviously protect their patents and brand position, especially in the larger market of the US, thus even before a biosimilar company can begin to compete, they can find themselves facing considerable legal fees or settlement expenses. A prime example is AbbVie’s Humira, the top-selling brand drug, which has been on the market since 2002 and has over 100 patents blocking competition. So far, 9 companies have settled with AbbVie, and have agreed launches in 2023.

One of the biggest hurdles however, is the distorted payer incentives. Under the Medicare Part B “buy-and-bill” reimbursement system, providers face incentives to use expensive prescription drugs and typically lose profits if they prescribe a lower-cost biosimilar. Additionally, many private insurance plans require patients to fail on an originator before they can be switched to a biosimilar – the opposite of how it works for generics. Then there are the anti-competitive practices, such as the “rebate walls” and exclusionary contracts provided to payers, which sometimes omits biosimilars from formularies completely.

The future for biosimilars? The more the merrier?

Regardless of these roadblocks, there is still a high demand. Biosimilars have not yet reached their full potential in the US, but the market is definitely heating up.

Competition has started to ramp up, and there is a strong pipeline of biosimilars ready to launch (such as the Humira biosimilars). With a more competitive landscape, originator products will be forced to reduce costs, maybe not as big as discounts in the EU, but certainly larger than they have been to date.

Regulatory and payer policy changes are also underway. For example, the bipartisan Grassley-Wyden Senate bill, will incentivise the uptake of biosimilars as for the first 5 years after market introduction, physician add-on payment will be 8% rather than 6%.

Lastly, greater efforts need to be directed towards patient and physician education, to overcome concerns around safety and efficacy, and to encourage switching.

The US is taking a step in the right direction, but will these changes be enough to reshape the US landscape?

Learn more about how CHR analyse and evaluate competitive commercial landscapes in biosimilars and life sciences.