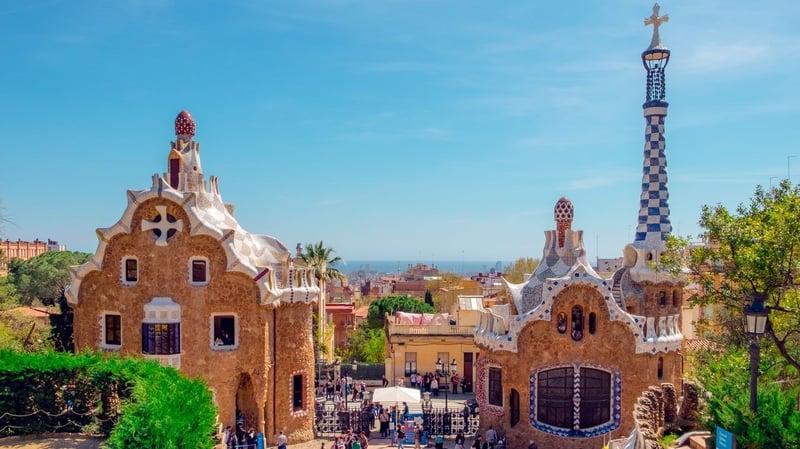 One of the big stories featured the competition between the PARP inhibitors. In ovarian cancer, Phase III clinical trial readouts has got analysts guessing how GSK, AstraZeneca and AbbVie may play it out against each other in the first-line setting. However, with AstraZeneca’s PARP readout in pancreatic cancer earlier in the year, followed by the recent data in prostate cancer at ESMO, AstraZeneca appears to be the dominant force with its PARP inhibitor, Lynparza, demonstrating promise across a range of cancers.

Meanwhile, IOs continue to expand their reach in Oncology, not only moving into earlier settings – as with Merck’s Keytruda positive readout in neoadjuvant triple-negative breast cancer – but also to new indications. After PD-L1 status became an important biomarker in triple-negative breast cancer at last year’s ESMO with Roche’s Impassion130 readout, Roche has now also shown potential for its IO in bladder cancer with IMvigor-130 – the first positive Phase III study of an IO combination regimen in previously untreated advanced bladder cancer.

Another hot topic is the utility of liquid biopsy tests as a diagnostic tool in clinical practice. Despite slow uptake, liquid biopsies are showing compelling results with an advantage in the non-invasive detection of cancers, including prostate and breast cancer. Thus, identifying the optimal treatment for a cancer patient based on a simple blood draw, as opposed to a more invasive tissue biopsy, is likely to become an increasing reality in the future.

Lastly, sustainability of cancer care and use of oncology biosimilars was another interesting topic at the conference. With several oncology classes losing protection, groups of oncologists have started to be exposed to biosimilars. A dedicated session focused on the use of biosimilars in cancer care highlighted encouraging levels of use by prescribers in several European countries. However, a substantial need for additional education – and a global alignment of the medical and scientific communities on key topic such as extrapolation and interchangeability, are going to be required to ensure a wider uptake of biosimilars in oncology.

We’re already looking ahead to 2020, where no doubt these practice-changing results will have had time to sink in and we’ll start to see the real impact across the competitive landscape!

Learn more about how CHR provides insight and reporting on conferences in the medical and pharma industries.