CTAD Impressions: Is there finally going to be a disease modifying therapy approved for Alzheimer’s? 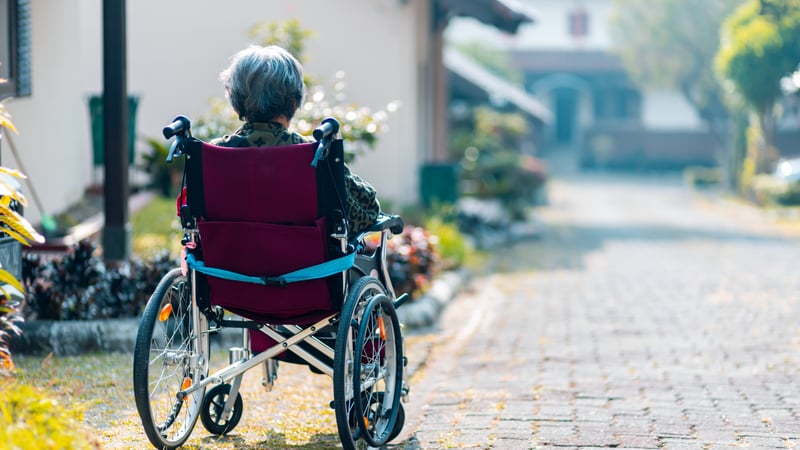 Biogen presented data at CTAD showing aducanumab met its primary endpoint in the discontinued phase 3 emerge trial at CTAD, and is now progressing through the regulatory process with the FDA. There are currently no disease modifying therapies approved for Alzheimer’s Disease (AD).With no way of slowing disease progression, the impact of AD on healthcare systems is expected to grow as the world’s population ages. The numbers tell a worrying story:
• 5.7 million Americans had AD in 2018, the number is predicted to hit 7.1 million by 2025
• Dementia US healthcare costs were an estimated $277 billion in 2018, which could top $1.1 trillion dollars in 2050
• In the UK in 2012 dementia had a higher health and social care cost (£11.9 billion) than cancer (£5.0 billion) and chronic heart disease (£2.5 billion) combined

So, what is being done to treat Alzheimer’s, surely competing pharmaceutical companies are lining up to develop a treatment?

They are, but currently no one has got there. Chances are, you would have heard about the failures in AD on mainstream news. Phase 3 trial failures and discontinuations throughout the last 10 years have been a regular occurrence, with competitors Pfizer, Janssen, Roche, Lilly, Merck, Biogen and Novartis all stumbling at the final hurdle. Alzheimer’s is a complex disease and therapies that target amyloid beta, the amino acid that is the main component of the amyloid plaques found in the brains of people with AD, have so far failed to impact cognitive decline and disease progression in trials.

Or so we thought.

Biogen made headlines in October 2019, when it announced it was planning to file aducanumab, a therapy that was discontinued failing a futility analysis for two Phase 3 trials (EMERGE and ENGAGE) back in March. The reversal came about following consultation between Biogen and the FDA and was based on the data collected after the futility analysis cut-off; aducanumab had actually met its primary endpoint in the second trial, EMERGE.

The explanation for this effect revolved around a protocol amendment Biogen made in March 2017. Patients carrying the ApoE ε4 allele, a high-risk gene variant associated with increased risk for late-onset AD, were titrated to a higher dose of aducanumab. When examining the data, Biogen found a significant effect on CDR-SB, a numeric scale for the severity of dementia symptoms, in the high dose group in EMERGE. Supporting this, a post hoc analysis from ENGAGE found an effect in the subset of ApoE ε4 carriers who were titrated to the higher dose. For the futility analysis, the protocol amendment had not had enough time to impact the cognitive decline, as only data from before June 2017 was included.

Unsurprisingly, a spectrum of opinions was expressed following this announcement. From harsh critics and disbelief at the data, through to excitement at the fact a positive result had been achieved in Phase 3 for AD.

Biogen arranged to present more detailed data at CTAD 2019 in San Diego. This talk quickly became the focus of the conference, which took place last weekend (4th-7th December), with Biogen’s VP of Late Stage Clinical Development, Samantha Budd Haeberlein. She went into greater detail on when individual patients consented to move to the higher dosing regimen, and shared plots of individual level dosing over the course of both trials, before presenting the post hoc analysis data from ENGAGE.

Keynote speakers, and presenters in other sessions commented with cautious optimism on the data. In general, the field is interested to see how the FDA will progress with data from a single Phase 3 that met its primary endpoint, as generally two trials are need for approval. However, with the huge unmet need in Alzheimer’s, there is pressure to get a treatment to patients to slow the disease.

So perhaps, 2020 will finally be the year a disease modifying therapy is approved for AD.