Cancer Cachexia – no time to waste 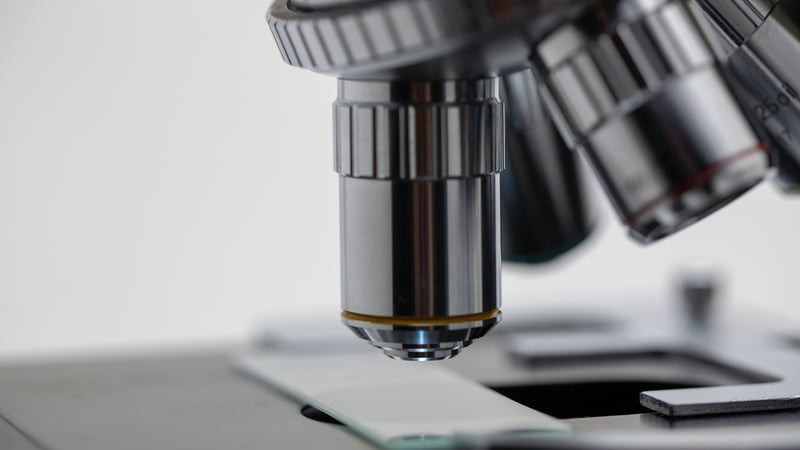 There are still no approved treatments for an age-old disease; will pharma, researchers and regulators finally work together to find a cure?

One of the most visible, and potentially distressing results of late-stage cancer is to watch a patient ‘literally’ waste-away. Even if a patient retains their ability to eat, enhanced nutrition cannot reverse the condition, with patients often too weak or frail to carry out basic tasks such as walking.This uncontrolled weight loss is called cachexia – a multifactorial metabolic disorder which causes patients to lose skeletal muscle mass, with or without a concomitant loss of fat, and which cannot be reversed by conventional nutritional support. It is estimated that up to 80% of all advanced cancer patients will display some degree of cachexia, however it isn’t limited to just this group. Patients with AIDS, chronic obstructive pulmonary disease, congestive heart failure and chronic kidney disease can all display significant levels of cachexia as their diseases progress.

The word cachexia is derived from the Greek kakos and hexis, meaning ‘bad condition’ and while it has been known for centuries, appearing even in the writings of Hippocrates, it wasn’t until 2006 that the first formal definition was agreed by an international consortium of experts. While there is strong evidence linking cachexia to increased mortality and that it can interfere with a patient’s response to a disease modifying treatment, awareness remains low with the ‘call to action’ of doing something about a patient’s cachexia even lower. Historically this has been driven by the treating-physician’s focus on the primary disease, but even now, cancer cachexia trials are experiencing difficulty in recruiting patients who will often prefer to enrol in a trial that aims to treat their cancer rather than the associated cachexia.

There are currently no approved therapies for cancer cachexia, but there is good news: as the understanding of the multifactorial nature of the disorder has grown, so has the list of potential treatments in development: anti-inflammatories, appetite stimulants, selective androgen receptor modulators, myostatin inhibitors and, more recently, molecules which target the GDF15/GFRAL pathway.

Now for the bad news: the development pathway for cachexia treatments has been confounded by the very thing that will provide the solution, the multifactorial nature of the disorder. A recent example is anamorelin – a ghrelin receptor agonist with appetite-enhancing and anabolic activity – which showed promise in two multinational phase 3 trials in increasing lean body mass (LBM) and body weight and also improving anorexia/cachexia-specific quality of life (QoL) amongst patients with NSCLC associated cachexia. Despite these positive signs, the trial was not able to demonstrate a significant improvement in physical function, such as increased hand grip strength, and was not approved by the EMA as a consequence.

This raises an important question: what constitutes a ‘clinically meaningful’ endpoint in cachexia? Currently there is little agreement amongst the pharmaceutical sponsors of research, clinicians, and the regulatory agencies, making study results difficult to compare. Another consideration, as seen previously, is that positive markers such as increase in LBM, QoL, physical function and overall survival do not always correlate, and it may be necessary to determine a priority-level between them in order to establish new measures of the success of a trial, and get some desperately needed treatments into the clinic.

One thing that is clear, the first drug to successfully be approved for cancer cachexia will likely define the clinical and regulatory pathway for those that follow.