Aduhelm, a revolutionary approval; mapping the road to the clinic 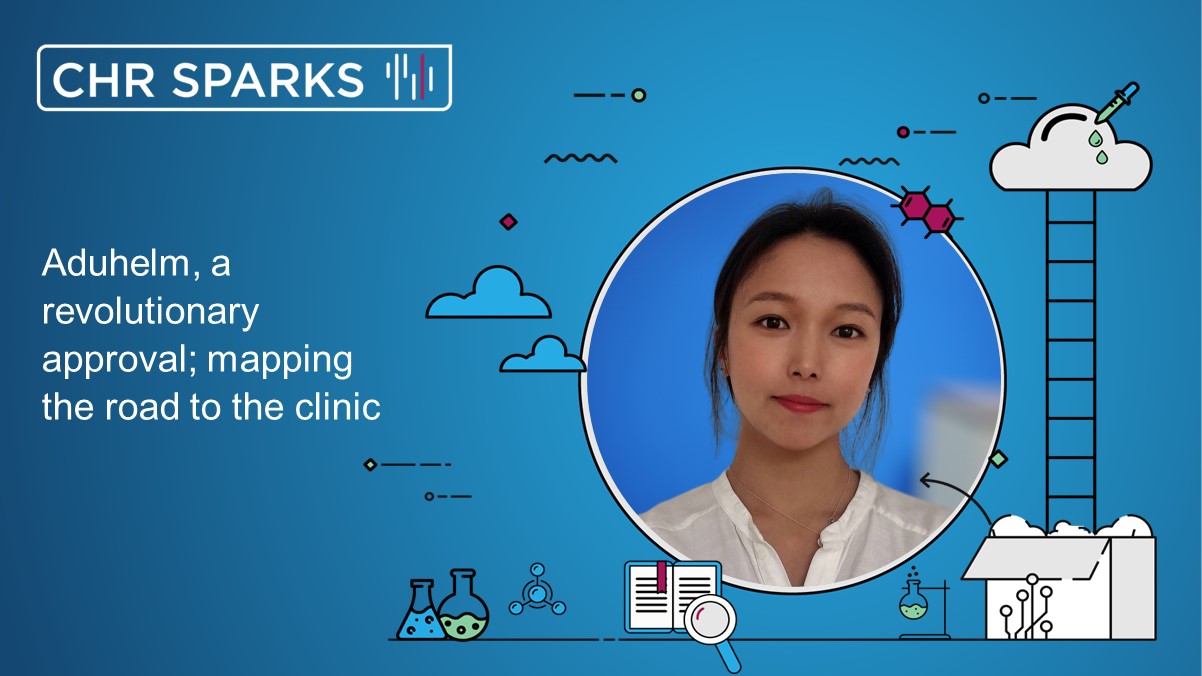 After 2 decades of research that has failed to produce a cure, prevention or reliable treatment for Alzheimer’s Disease (AD), in June 2021, the US Food and Drug Administration (FDA) approved the first Alzheimer’s disease-modifying drug: aducanumab (also known by its brand name Aduhelm).

Alzheimer’s, a memory-robbing disease that erodes the foundation of what makes us who we are, affects 50 million people worldwide, with the number expected to triple by 2050.

As such, the approval of Aduhlem marked a pivotal moment in the search for life-changing treatments for patients with AD. What makes it particularly momentous is that unlike previously approved treatments that target the symptoms of the disease, Aduhelm is designed to slow the disease progression.

Despite the historic ruling, it did not come without controversy with Aduhelm being based on an “effect on a surrogate endpoint that is reasonably likely to predict a clinical benefit to patients.”1 Nonetheless, it can be argued for the first time in a long time, new momentum has been injected into neurology research, providing a wave of hope for patients and carers and reinvigorating interest for the scientific community to focus research efforts on a disease area desperate for innovative, life-transforming therapies.

With the tide now turned with an available drug, the demand for Aduhelm is expected to sky-rocket. But is our healthcare infrastructure ready to support patients with the new drug? With shocking figures showing that as many as two-thirds of persons in the community with dementia remain undiagnosed, the global prevalence rate of undiagnosed dementia has been estimated to be 61%.2
Here we will delve into why we are seeing alarmingly low diagnosis rates... and what we can do to better support people living with dementia.

AD is degenerative in nature, and we cannot undo the damage once it’s already done. This is because amyloid plaques, which are believed to be associated with disease onset, begin to form 20 years before symptoms start to appear, causing irreversible brain cell death. So, the key is making an early and accurate diagnosis, which has many benefits including earlier initiation of treatment, education and counselling that can delay decline, ease caregiver burden and reduce heavy societal costs associated with hospitalizations.

However, current systems have limited capacity of dementia specialists, thus in the face of a new AD treatment, our healthcare will likely become reliant on primary care providers in the evaluation process. Yet diagnostic uncertainty and the complexity of care require for AD patients remain considerable barriers to the early diagnosis and optimal management of dementia. This is part attributed in part to inadequate physician knowledge and lack of relevant training, with some studies showing that physicians average only 12 hours of dementia training during medical school3.

One promising avenue for early diagnosis is the use of biomarkers – biological signatures of lesions caused by the illness that hold the ability to definitively diagnose and track the disease. We are at present utilizing CSF samples or MRI/PET imaging to under diagnoses however due to the high cost, insufficient accessibility and/or invasiveness of the procedure, it , limits their use as a viable first-line tool for detecting patterns of pathophysiology.

This is where blood-based markers would be a game changer in the quest for an accessible and cheap diagnostic for use in primary care workflows. Plasma biomarkers have shown to accurately measure proteins that demonstrate evidence of underlying AD. Development of such assays is becoming an important focus of research and whilst validation studies are required, implementation of plasma biomarkers into the AD diagnostic algorithm would allow effective clinical pathways for both the patient and health care physician, expediting the diagnostic workup for treatment eligibility and better prepare our healthcare systems to handle the likely high demand for Aduhelm.

As is evidence with AD research, progress in science is rarely linear; nonetheless this approval is an encouraging sign of advancement in understanding one of the most historically challenging areas of neurology. But the scientific community can do better, with global, unprecedented collaboration needed to see the start of a revolution in treatment options and better diagnosis. This includes advancing health equity through education and outreach programs, training for caregivers and medical professionals and driving inclusive research.